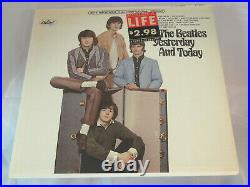 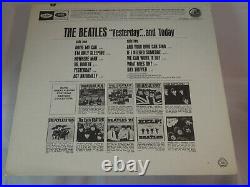 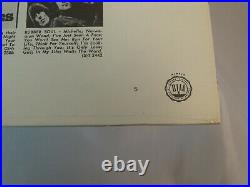 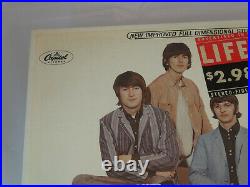 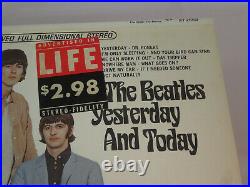 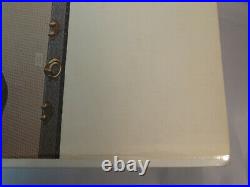 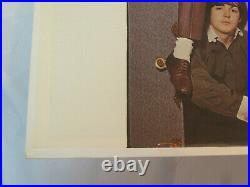 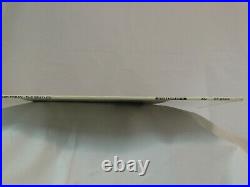 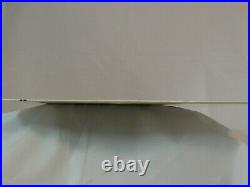 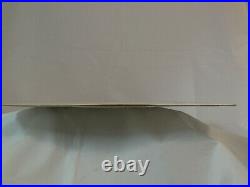 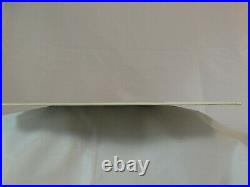 1st West Coast, Los Angeles, Hollywood Stereo pressing with the original Life Magazine sticker. What's really worth focusing on is the fact that this is the rarest example of the 1st issue cover with the PINK CARDBOARD INTERIOR.

Currently, you'll find quite a lot of copies of the Butcher covers now, but try finding a single copy with the pink interior. Cox's listed an opened copy of The Beatles Yesterday and Today with the pink cardboard inside. His description didnt leave any doubts about the rarity of this copy. This is indeed a factory sealed copy of the very early Yesterday and Today Stereo pressing with the rarest pink cardboard interior! The back cover has 5 stamped next to the Record Industry Association of America RIAA logo.

The cover number «5» was stamped by Capitol Records Los Angeles, Hollywood in the approximate period from 1963 to 1966. Theres one more evidence confirming that this the very early 1st Stereo pressing, a yellow Capitol Records «Capitol 66; Sounds Great» inner sleeve seen through the shrink wrap. Paste on Cover and this record cover does NOT identical this is second state butcher cover with Ringo's black V-Neck shirt. The Beatles - Yesterday And Today including "File Under: The Beatles ST 2553" on top right front. No RIAA Gold Record Award seal.

FDS logo on back cover: Capitol's new improved dimensional stereo sounds better than stereo has ever sounded before! Factory designator #5 (Los Angeles) is on lower right corner on back of jacket. Yesterday and Today is the ninth Capitol Records album release by the Beatles and the eleventh overall American release. It was issued only in the United States, Canada and, in the 1970s, Japan. The album is remembered primarily for the controversy surrounding its original cover image, the "butcher cover" featuring the band dressed in white smocks and covered with decapitated baby dolls and pieces of meat. The album's title is based on the song "Yesterday".

Early album cover proofs show the word "Yesterday" in quotes. And Your Bird Can Sing. We Can Work It Out. THE VIRGIN VINYL ALBUM IS STILL ORIGINAL FACTORY SEALED. PASTE ON COVER IS STILL SEALED AND COVERED IN ITS ORIGINAL FACTORY SHRINK WRAP W/ SOME CORNER WEAR AND A HYPE STICKER.

NO OTHER IMPERFECTIONS ON THE COVER. No split seams No creases No cut-out (drill) holes No cut-out corners No saw-marks or indents No dirt/dust rubbing stains (friction marks caused by rubbing against other covers) No yellowing from aging No writing No tape No water damage No warping No wax, glue, paint or liquid drops on the cover No glue traces or wax residue.

Please use all the pictures to help with the condition. If any questions, please ask! Thank You From Zombie Sounds. The item "Beatles Yesterday And Today Sealed Vinyl Record LP USA 1966 RIAA 5 Hype Sticker" is in sale since Sunday, January 26, 2020. This item is in the category "Music\Vinyl Records".