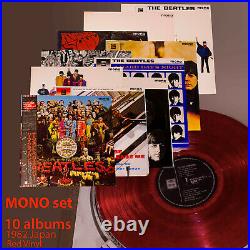 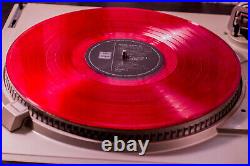 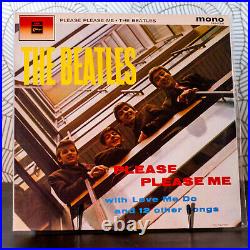 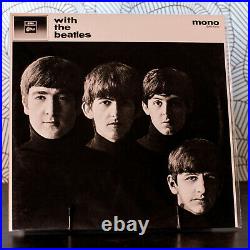 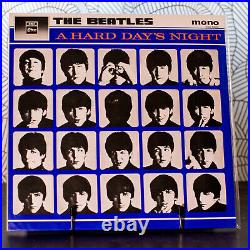 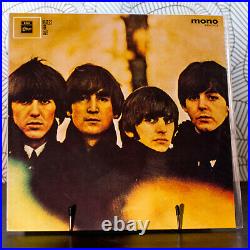 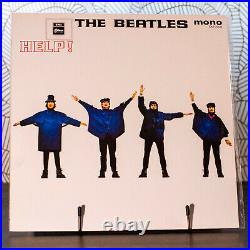 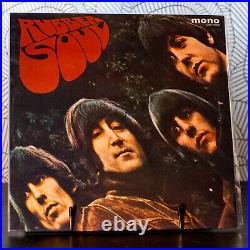 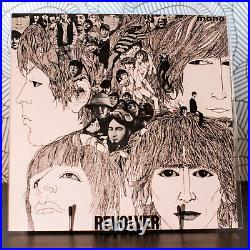 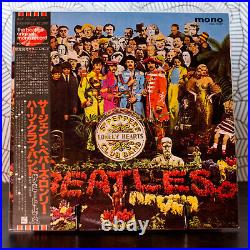 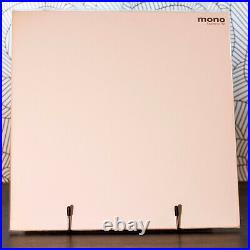 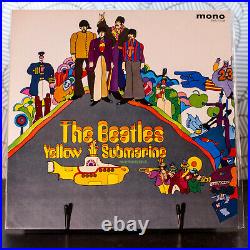 For sale: the complete set of Mono Japanese pressings of the Beatles albums. They are a rare audiophile release, pressed on red vinyl in Japan in 1982. These are the mono mixes of the UK albums that were originally released in mono as well as stereo.

Everything that came with them is fully intact, with two exceptions. Each album had an Obi, a small band that contained the track listing, catalog number, and so forth in Japanese. All of them except for Sgt Pepper's Lonely Hearts Club Band have the Obi missing. All of these were replaced by high quality rice paper sleeves after purchasing to protect the albums. The original sleeves, which were otherwise plain, are missing.

Note that the albums= covers were photographed while still in these sleeves, which is visible in some photos, particularly the backs. The photographs were taken with the covers resting on a bookstand, which is visble as the two feet at the bottom of each image - this is not part of the album. The covers bear very minor signs of wear, but could be characterized as nearly mint - there are no obvious mars or crinkles.

The discs themselves are in excellent condition; they have been played sparingly over the years but are in great shape. Please note that they were photographed resting on a Dual ULM turntable, which has a mottled gray felt pad. As the discs are quite transparent, this gives the effect in the photos that the discs are somewhat cloudier and darker than they actually are.

Please note this is not actually a box set as such, since it did not come in a box. If you need more detail than the pictures provided, please ask and I will do my best to send you any particulars you require. The item "RARE Complete set Beatles Mono 1982 Japanese Red Vinyl pressing" is in sale since Saturday, August 1, 2020. This item is in the category "Music\Records". The seller is "sash_dalt" and is located in Paso Robles, California.