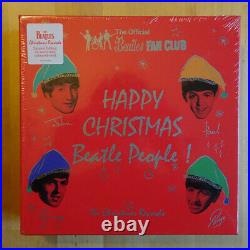 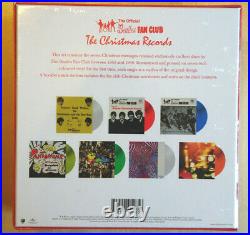 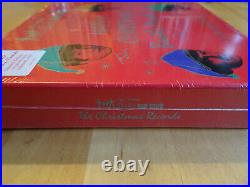 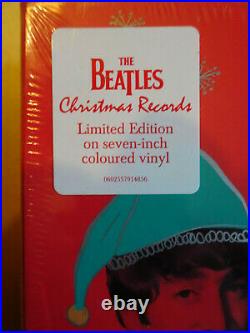 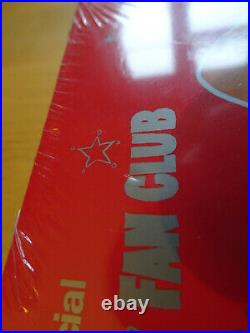 The Beatles Fan Club Christmas Records Box Set. The set is still sealed in its original plastic wrapping, complete with the original'Limited Edition' sticker. Box set released in 2017 of all of the Beatles' 7 Christmas singles, which were only available to members of The Beatles Fanclub in the 60s. The records included are all on exclusive coloured vinyl, and come in faithfully reproduced picture sleeves.

This box set was a limited edition release, and has since been deleted, making it a very sought after collectors' item. Any limited Beatles release not only holds its value, but is almost certainly sure to increase in value as time goes by. The set is unopened and unused, with an ever so slight, barely noticeable dink on the front of the box (please see images) which in no way detracts from this brilliant collectors' item. 1963: "The Beatles' Christmas Record" (one - 5:00 TRT)Recorded: 17 October 1963.